Climate change effects are significantly reducing the catch of salmon worldwide. Indigenous communities are taking various actions to protect salmon as a crucial food source, and not simply as a commercial and economic resource.

Indigenous communities in British Columbia (BC) and Washington State are using climate change adaptation practices in order to protect salmon runs along the Skagit River, by creating spawning beds, and by planting shady trees in order to cool down the river. In addition, Indigenous communities in BC are calling for more emergency conservation measures to protect salmon along the Fraser River. Most recently, the First Nation Leadership Council declared the collapse of sockeye salmon stock, calling for the emergency closure of all sockeye salmon fisheries along the Fraser River and an end to all open-net salmon farming. These extreme actions are being taken by BC First Nations, alongside collaborative approaches to facilitate fisheries management and to ensure the conservation of Pacific wild salmon and their habitat.

Ultimately, Indigenous communities are taking adaptive, emergency, and legislative actions to protect salmon habitats from the harmful effects of climate change and to sustain a valuable food source for their communities. 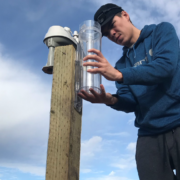 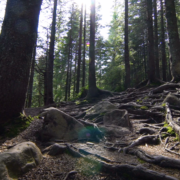 Envato Elements (Licensed) Documentary Launch – A Different Kind of Gathering: We are One. Hishuk’ish Tsawalk – Everything is One 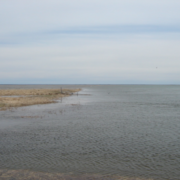 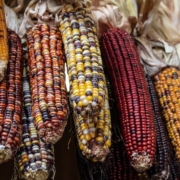 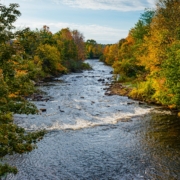 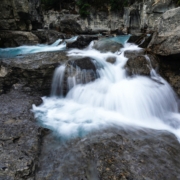